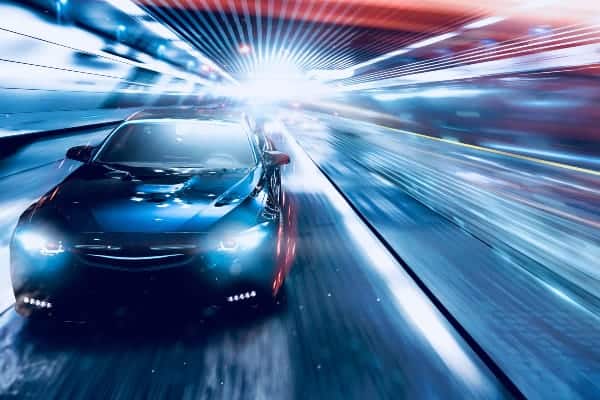 Ask anyone in procurement to name their biggest challenge, and the answer is usually the same: data.

This was certainly true at AutoNation, the giant auto retailer that in 2018 sold Americans more than $16 billion worth of vehicles.

AutoNation is a complex business. For new vehicles alone it sells 33 brands, while it has around 240 stores across the nation. It also runs 85 branded Collision Centers and offers a wide range of finance and maintenance services.

A single system was not capable of handling AutoNation’s procurement volumes; it therefore had 14 systems deployed on a more or less regional basis. This meant that each time the supplier relationship was extended to a new region, the data had to be duplicated into a new system.

This created huge data redundancies and inefficient processes, while a lack of insights about its suppliers meant the company was unable to leverage its size and consolidate spend between business units to get a better deal.

“It’s not until you’re in the midst of it that you realize the importance of not underestimating the data,” according to a senior AutoNation executive.

The first step in addressing the problem was creating a supplier data strategy, understanding the gap between current systems and the needs of the future. Details were important: for example, verifying tax IDs was the first priority for AutoNation, enabling it to identify unique suppliers.

AutoNation chose HICX Solutions as its partner. First, new suppliers to the auto-retailing giant on-boarded themselves via a self-service portal, before existing suppliers were gradually led through the same process. This self-service model was a big plus point for our solution.

The support desk had been handling some 4,000 supplier inquiries a month, mostly from suppliers struggling to reconcile payments received from AutoNation’s 14 accounts payable systems with multiple outstanding invoices. Moving suppliers to a self-service portal has brought considerable savings and benefits for both sides.

Our solution allows for both corporate oversight and local flexibility. The central team manages around 40 spending categories, but local stores and business units can also make decisions locally about the suppliers that do the job best for them.

Single source of truth for suppliers

More strategically, the integration – coupled with master data governance – means AutoNation now has a single source of truth on suppliers that feeds all ERP systems through an automated process, ensuring consistency in the data.

Furthermore, it allowed for the seamless management of mismatches within the supplier record stemming from the two different types of ERP systems. AutoNation has also realized substantial benefits through automating workflows and standardizing processes.

Through comprehensive reporting, AutoNation scaled the ability to tap into real-time information, equipping the company with the information needed to manage and better negotiate with suppliers: for example, through gaining access to the insurance documents that vendors can upload into the portal. This helped drive effective governance and better control.

“But the opportunities that come from the consolidation and enhancement of data can have a healthy impact on the bottom line.”

The Clear-sighted Route to Digital Transformation

The Clear-sighted Route to Digital Transformation There is no shortcut to effective digitisation. It takes thought, careful investment, time and resources. Much has been made of the transformation that digitisation will bring, but as time goes on and we understand more completely what it takes to become digitally enabled, the less glamorous it all seems. […]

HICX – Making the most of supplier information to manage risk

How can you make the most of supplier information to manage risk? Costas Xyloyiannis, CEO of HICX, shares four steps to achieving this

HICX predicts that CPOs will boost resilience by addressing supplier data challenge, in 2022.