Putting the ‘Service’ in SaaS: why you need to replace rigid ERP systems with a multi-system approach 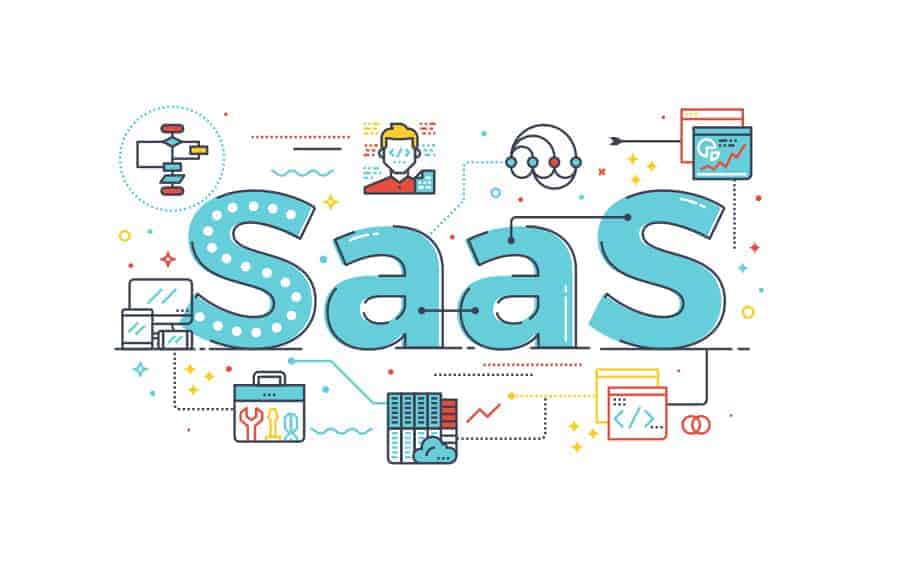 How much of a reason do you need to seriously consider moving your organisation away from its outdated ERP to a more flexible and modern system? Well, how about a £54m reason.

That’s how much Diageo was told to pay SAP as a result of a court ruling in February 2017. And what was the reasoning behind this huge £54m payment? The court decided that Diageo had allowed unlicensed customers and members of its customer support team to access SAP via third-party systems – otherwise known as ‘indirect access’.

The case brought into sharp focus the trouble that can arise when businesses rely on an ERP to act as their central data repository.

To avoid such problems potentially rearing their ugly and expensive heads in the future and costing you millions, our suggestion is simple – switch from a single-system to a multi-system process.

Can you afford to wait?

Okay, we know what you’re probably thinking. Of course that sounds simple in theory. But how’s it going to work in practice?

However, the question you must ask yourself is this – how long can you wait before your outdated ERP leaves you adrift of the competition and vulnerable to situations like the one Diageo found itself in?

Introducing business-wide change now may pose a daunting challenge, but realistically it’s one you’ll face sooner or later. So why not do it sooner?

The problems with ERP

The main reason why ERP is no longer adequate for many organisations is because it’s so far removed from what it was originally intended for. ERP systems were originally used to centralise manufacturing processes, but grew to incorporate more and more back office processes too.

However, because of their size and reach within different business areas, organisations had little choice but to buy even more software that could be layered with the ERP systems.

As they have become larger and increasingly outdated, they are simply no longer fit for the purposes for which they are being used in many businesses.

Simply put, given the way things are now and the proliferation of smaller, specialised software services, it’s time for ERP to be seen as part of a transactional system rather than as the core system.

It may sound counter-intuitive to build an enterprise system architecture that encompasses more elements, such as transactional systems, information management systems and analytical systems, but the opposite is true.

The reason for this is because, rather than trying to cram all functionality into one core system that risks not being suited to all of your business needs, you can build a system that includes nimbler and more specialised functions that fulfil different requirements.

The simple truth is, one-size-fits-all type solutions are no longer the best way for businesses to operate. Instead, you need smaller ‘self-service’ systems that offer a more tailored solution to your unique requirements.

Software as a Service: the clue is in the name

There’s no doubt that companies can better meet their needs now thanks to the growth of Software as a Service (SaaS).

After all, the underlying principle of Software as a Service is that systems actually operate as a service – they should be flexible, adaptable and easy to plug into or integrate with other systems.

Otherwise they’re not providing the user with a worthwhile service.

This is why, ultimately, companies should only consider using Best of Breed software from now on. Or, in other words, the best software within each particular niche. The great advantage of this is, if you ever find that the SaaS isn’t doing what you need it to, it’s much easier to move away from.

Ready to take the plunge?

The problem for Chief Information Officers (CIOs) is working out which path to take.

Do they continue down the path they’re already on? A path which, on the face of it, poses less transformational risk, but will increasingly damage the organisation’s performance.

Or do they hold their nose and take the plunge into the pool of change, which promises long-term gain but high short-term costs?

This seems like a tough choice. But the truth is, it’s actually extremely clear which path is best. The path of change gives the business the chance to survive and thrive in a constantly changing procurement world.

Want to know more about replacing your ERP with Best of Breed software? Click here.

They say that, if you can solve “Albert Einstein’s riddle”, you are in the top 2% of intelligent people in the world. Sometimes navigating an organization’s supplier master feels like a riddle. As such, just for fun, here is a puzzle… 1. Within the supplier master there are five supplier records, each with the same company […]

The KFC Fiasco, Why You Really Shouldn’t Wing It

As a marketer I have thoroughly enjoyed the recent furore around the KFC chicken drought. Largely because it was an amazing opportunity to be creative and turn a negative into a positive. It also helped that the blame could be easily apportioned elsewhere, after all, who hasn’t fallen afowl of DHL or one of their […]