The Open Data Initiative: the way forward or an impossible task? 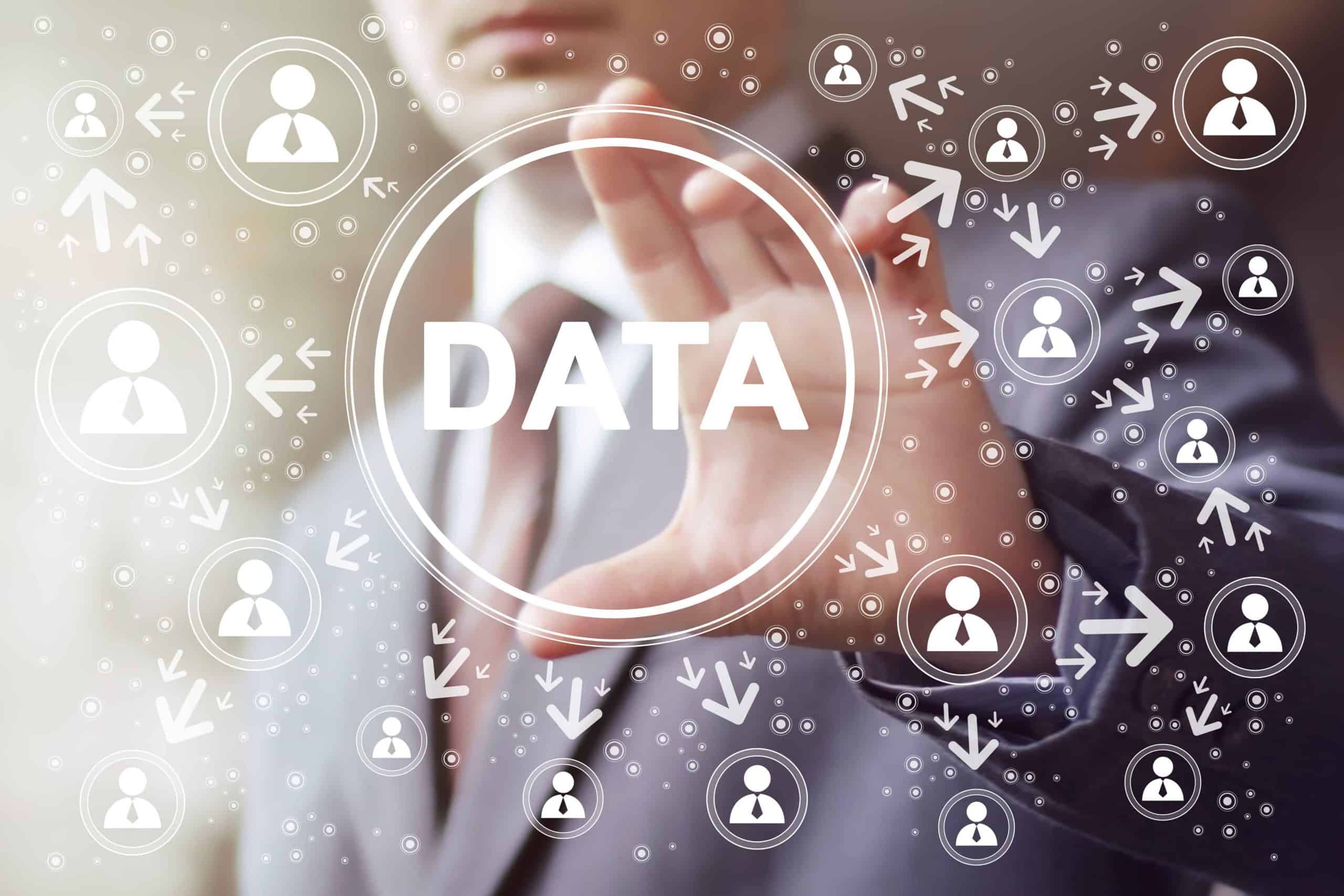 “A groundbreaking partnership with a new vision for renewable data and intelligent applications” – that’s how Microsoft, Adobe and SAP have described their new pact, the Open Data Initiative.

Their collective goal is clear – allow data to be stored centrally on one platform and then exchanged smoothly between each company’s systems – but the means of achieving such an outcome is anything but.

In principle it sounds ideal. Remove all data silos, allow seamless integration, and therefore allow companies to use their customer or supplier data more effectively than ever before.

We can’t really argue with the intention, in fact we couldn’t agree more with the vision. What we can dispute, however, are the practicalities of this particular Open Data Initiative.

The right idea, but the wrong execution?

Ultimately, the problem with Microsoft, Adobe and SAP’s joint initiative is that they’re trying to put new foundations in place even though the house – or, in the case of these three tech goliaths, the skyscraper – has already been built.

If they’d like to make a cross-border, multi-organisation project such as this work truly seamlessly, then the systems themselves would have to be built with this intention in mind from the ground up.

Injecting new functionality into huge, pre-existing platforms is difficult enough even when it’s carried out within the confines of one company’s walls. However, the complexities involved in building corridors between several disparate organisations is something else entirely. Organisations of the size of SAP are already struggling with countless internal silos that turn even the smallest structural changes into major obstacles – so how can they hope to quickly complete a project of this scale?

Microsoft, Adobe and SAP’s vision for the Open Data Initiative

The central pool of data will be stored on Microsoft Azure, the company’s cloud computing platform, and then flow between the different applications that have access to it. The idea behind this being that companies will be able to bring together their customer or supplier data for the first time and view it all in one place, rather than having to move between platforms in order to do so.

If such an outcome could be realised and the data could be moved around freely, rather than being siloed off behind barriers, then the potential to utilise AI and automation suddenly becomes easier to realise.

Adobe’s CEO Shantanu Narayen talked up the initiative’s central goal as offering “personalized, real-time” experiences. Which isn’t surprising given that ‘personalised experiences’ seem to be what every company is aiming for these days.

Obstacles that blur the vision

The reason why this grand ambition still seems to be little more than a pipe dream at the moment is because of the way data is currently being onboarded and stored.

Obviously, if data is to be synced easily without requiring constant manual checks and reformatting, then data uniformity between systems also has to be made a reality.

Otherwise, what’s the point of different companies’ platforms being linked if they’re still trying to import and export customer and supplier records that contain different data, or are organised in completely different ways?

What’s more, despite being in its early stages, Adobe, Microsoft and SAP have made it clear that they want to expand the Open Data Initiative further and encourage other software companies to get involved too.

Given that, inevitable issues will present themselves as these huge companies try to get their grand plans off the ground, and the phrase ‘running before you can walk’ springs to mind when talking about expansion. So, in summary – we agree wholeheartedly with the vision in itself. We are just a little sceptical that tech giants such as Microsoft and SAP, organisations that consist of countless internal workflows and distinct codebases, are best-placed to successfully implement such an initiative.

How Best of Breed Technology Enables Strategic Transformation of Procurement

In this 2-part posting, we will cover the basic importance of Data Governance in Supplier MDM, and HICX’s fundamental beliefs regarding a successful program. We will also discuss the need to understand the different types of supplier content, and the need to manage the resulting data in different ways. Furthermore, we will touch upon the […]

Software Solutions To The Procurement Puzzle: Getting The Right Mix

Over the past decade, companies of all shapes and sizes have shifted to digital business models. Many have had to completely rethink the way they buy goods and services, which has lifted procurement as a theme up the organisational hierarchy. It’s no longer seen as a backwater for underperforming employees, a place where suppliers get […]