GDPR, Facebook & Why the Supply Chain is next in the Data Revolution 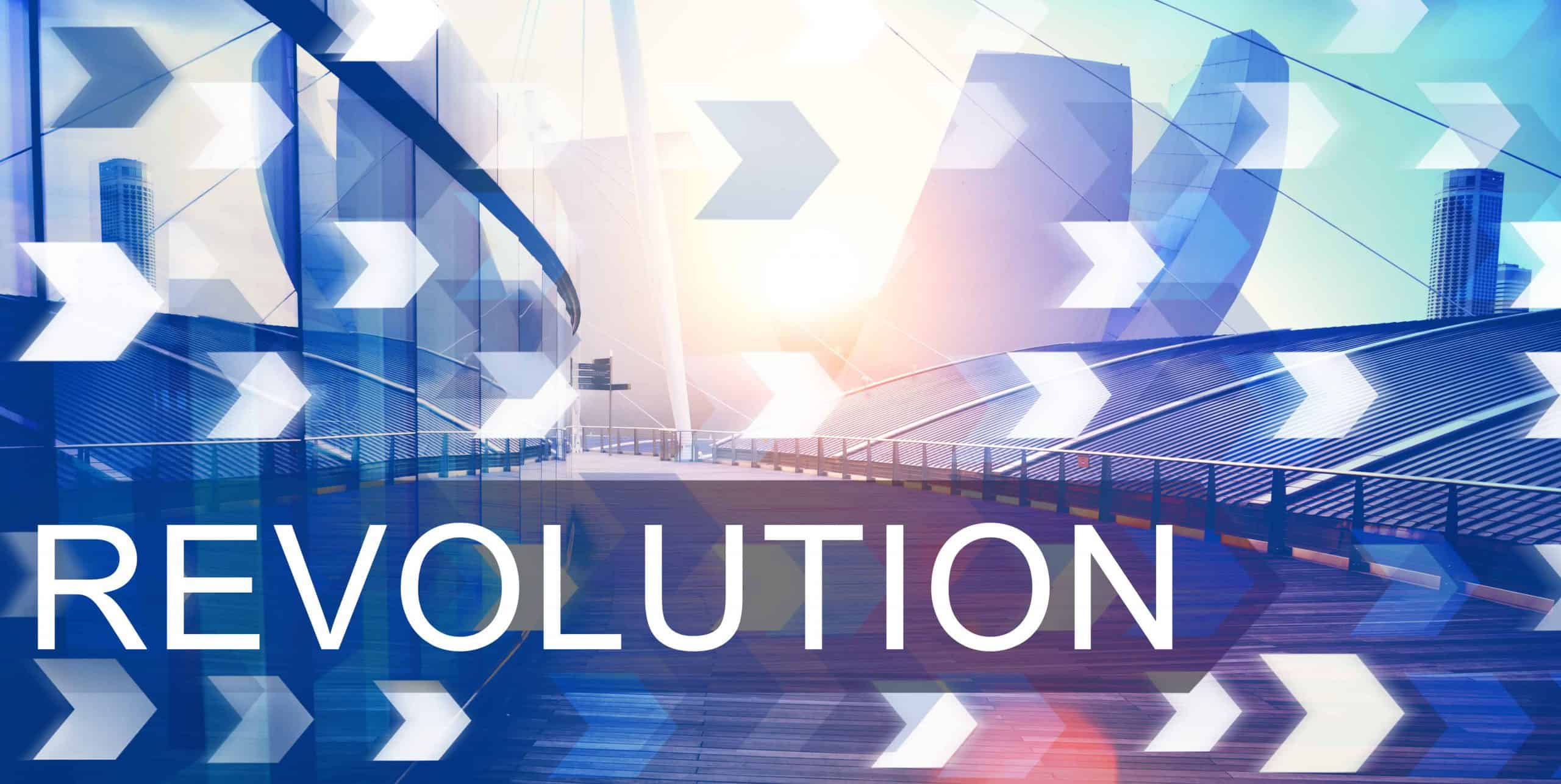 GDPR is not the end, it’s the beginning.

Businesses spend a lot of time trying to get ahead of trends. Be they political, cultural or legislative. Some businesses even look to manipulate these trends for their own financial benefit. Morals aside (at times), this is understandable and natural, after all, it’s a dog eat dog world and you have to win. Your salary and the salaries of those you employ depend on it.

Let’s take the current debate around Facebook and their misuse of data. Whilst for many people this may be news. For some, it’s completely unsurprising. Especially for someone in marketing. The targeted advertising you can achieve on different platforms is exceptional and improves year on year. Facebook is one of the ‘best’ at picking out your target market.

Admittedly, there are some rather unpleasant revelations that have come from the enquiries. Namely the access third parties get and how your private messages are monitored, not just your public outbursts. This seems like a betrayal. There has to be a line somewhere. Even if the Terms & Conditions say there shouldn’t be.

The reason for mentioning the Facebook fiasco is because it is all part of a bigger trend.

Data privacy and data control. A focus on accuracy and openness.

The biggest acronym in this arena at the moment is GDPR, with the EU stepping out on their own to ensure that companies get the permission of individuals to use their details. In the B2C world this is straightforward as it’s an individual’s data so there is no confusion, permission needs to be granted. For B2B it’s somewhat different. If an email is from a company it’s not personal data per se, but, using someone’s name is personal data. Legitimate interest also comes into play.

In short, there is no clarity and it will take a few court cases to see clarification of the law.

The details though are by the by, this is clear evidence of the trend towards protecting individual freedoms and privacy online. A positive step.

This though, is part of a bigger movement, one that crosses from individual to organisation.

On the organisational front we need to consider the Modern Slavery Act in the UK, the Corporate Duty of Vigilance Law in France and the California Transparency in Supply Chains Act. The most recent of the three is the French legislation and unlike the other two which simply require companies to report on their efforts to avoid human rights abuses in their supply chain, French companies were originally at risk of hefty civil penalties. This was struck down by the Constitutional Council (the highest court in France).

And this is where things start to get interesting for those working in procurement and management of the supply chain.

Despite the fact the threat has disappeared (for now), companies across France are still being proactive and investing in solutions aimed at cleansing their supplier data, managing their suppliers going forward and implementing mechanisms to ensure that they are doing everything within their power to identify and react to human rights and environmental issues within their supply chain. They recognise that the trend towards organisations being forced to take responsibility for their suppliers is here to stay.

In the UK it is highly likely that not every company is fully compliant with the Modern Slavery Act, yet, a number of the larger multinationals have embraced it fully, presumably for one, two or perhaps all of these reasons:

As the technology continues to improve, the excuses disappear. It seems very likely that governments will continue to put more and more emphasis on organisations being responsible for their own supply chains. Whether or not this will continue to be in the form of fairly weak and vacuous legislation or if public pressure will see a change to more aggressive and progressive laws – we shall see.

Ultimately though, this is a conversation that strategically minded CPOs need to be having everywhere. Who will get ahead of the game and investigate the business case for accurate data first?

Nobody likes to get left behind.

There are many who have argued that Procurement needs a seat at the C-suite table to ensure that data projects and digital transformation initiatives receive the attention that they require for success. However, others argue that Procurement would do better to leverage existing relationships, including that with the CFO and others.   So, we were delighted to welcome Giles Breault, MBA, MCIPS, C.P.M. to […]

In our last Infographic we discussed the impact of modern slavery in supply chains. Delayed payment culture to suppliers in lieu of buyers’ own incentives is not of any less concern. It is appalling how big and established companies stifle their suppliers by delaying payments which may jeopardize their own branding in a market with […]

This is the Technological Revolution, Behave Appropriately

If you’re doing the same old thing, you’re losing, you just haven’t realised it yet. Perhaps that is a little harsh, but it’s not far from the truth. We are in the midst of a Technological Revolution. There is no question about that, it’s happening all around us. Everywhere you look innovation on a spectacular […]