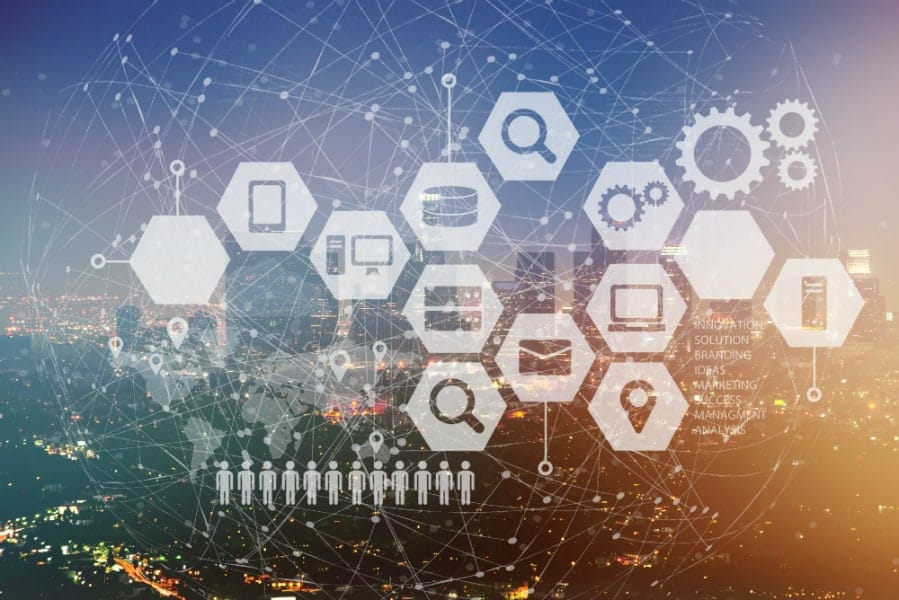 It’s not what you know, it’s who you know. How many times have you heard people say that? Well, while that may have been accurate in the recent past, there’s no doubt that times are changing.

The results that come from having and using good data to operate efficiently, minimize risk and breeze past the competition means that what you know is now more important than ever if you really want to succeed.

Of course, we would say that. But we’re far from the only ones. The Financial Times threw its weight behind the notion that data is indeed the new oil in this article about how much value it brings to the world’s biggest companies – and, conversely, how much value can easily be wiped away when it’s mishandled.

It refers to the huge data scandal that hit Facebook in early 2018 when it was revealed that 87 million users had had their information harvested by Cambridge Analytica, the controversial political consultancy.

The saga has rumbled on ever since, resulting in Mark Zuckerberg being interrogated by the US Senate and Facebook’s share price tumbling by 19% in July – a drop that wiped $120bn off the social media giant’s market value.

The sheer amount of user information and money at stake in such scandals shows how valuable data is in an increasingly digital world. To be successful, you don’t just have to have it – you need to be able to use effectively and keep it secure too.

You only have to look at the size of the fines handed out by the UK’s Information Commissioner’s Office (ICO) in the last few months to get an idea of how important it is to know your data inside and out.

In 2018 alone, the ICO has dished out the following fines:

While the year’s most attention-grabbing fines have been dealt out to companies for more ‘consumer-focused’ failings – putting individual consumers’ data at risk, rather than businesses’ – this doesn’t mean that there’s any room for complacency when it comes to managing supplier data.

Do you know where your supplier data is?

The larger your company is and the more widespread your operations are, the greater the risk is, simply due to the scale involved.

Once suppliers have been onboarded their details are going to be used by many different people within your organisation, and each touchpoint presents a new potential risk.

With this in mind, you have to ask yourself some absolutely integral questions. Do you know where your supplier data is being stored? Do you know how it’s being used? And – perhaps most importantly – are you comfortable with the current process? Legislation is only going to become stricter, so these are questions you cannot afford to ignore.

First things first – Happy New Year! We hope your 2019 is off to a great start and that the rest of the year follows in much the same fashion. 2018 was an erratic year. You only have to look through the wide range of topics we’ve covered in the last 12 months to see […]

Weaknesses in data, processes and communication are the main obstacles to improving suppliers’ experiences, a survey has found.

Supplier Risk: Finding a Path through the Forest

In order to maintain competitiveness, organizations have employed four strategies: Outsource more to suppliers (less control); Consolidate the supply base (more concentration in tier-1, with more tiers of suppliers); Just-in-Time manufacturing and/or delivery (less room for margin); and, Capitalize on the global supplier market (less visibility). Certainly, this is an over-simplification; however, the point is […]